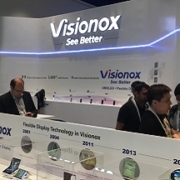 According to a Chinese trend report published twice a month by UBI Research, Visionox ordered sixth-generation vertical vapor deposition machines for R&D on the V3 line. 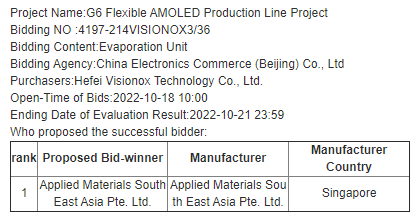 Visionox’s V3 line is operated on with 30K/Month to mass-produce flexible OLEDs and this investment was done mainly on deposition process equipment in the spare space of the V3 site without investing in cells or module process equipment for IT.

Since glass and masks are less affected by gravity than horizontal deposition, vertical deposition has the advantage of securing greater productivity by allowing deposition without cutting the ledger glass. However, mass production is still unclear.

If Visionox secures technology for vertical deposition through this investment, it is expected to invest in new lines for 8.5th generation IT without half-cut in the future.

Merck Has Completed the Development of Organic Material Samples for Low Dielectric...
Scroll to top