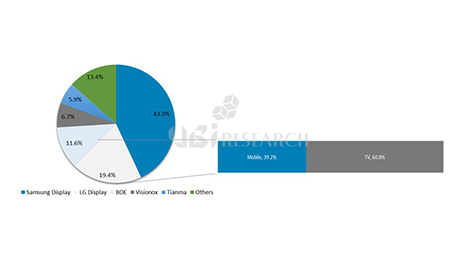 Since Samsung's Galaxy S8 and Apple's iPhone X launch, smartphones with the Home button removed have become a trend in the smartphone market. Due to the nature of smartphones that cannot grow indefinitely, display sizes with a large proportion within limited smartphone sizes are directly related to the competitiveness of smartphone set makers. 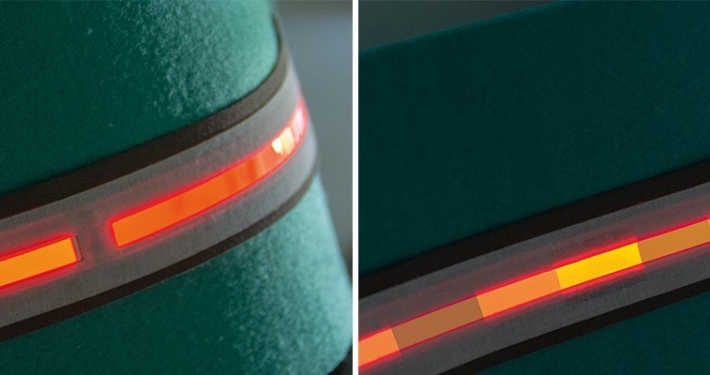 Almost everyone is familiar with light strips for interior design. LED strips are available by the metre in DIY stores around the corner and are just as often found as under-cabinet luminaires or in decorative articles. But also in the automotive industry the demand for light strips is enormous. Customized strips with additional functionalities play an increasingly important role, especially in the area of innovative car designs.

According to the 'China Trend Report for the 1st week of December' published by UBI Research recently, Among Chinese companies, BOE maintained the No. 1 position with an overwhelming share in OLED panel shipments for smartphones in October. 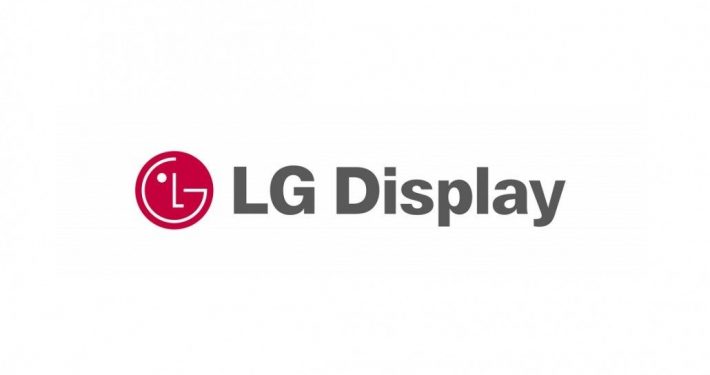 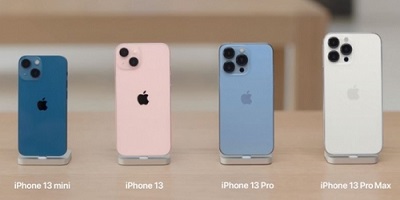 BOE will supply OLED panels for Apple's iPhone 13 in the US. Samsung Display and LG Display were supplying two 5.4-inch and 6.1-inch 60Hz panels with LTPS(Low-Temperature Polycrystalline Silicon) TFT for the existing iPhone 13 panels. 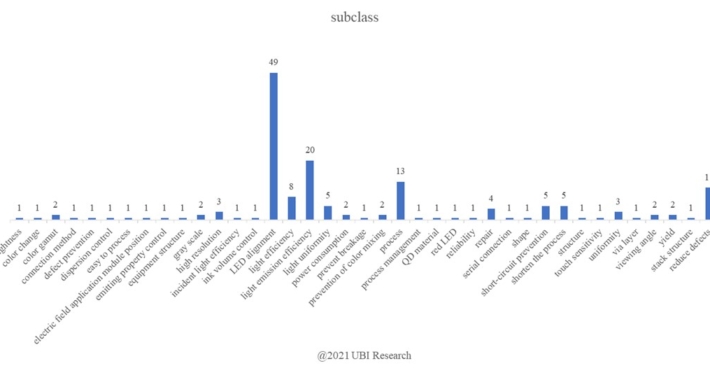 The reality of QNED (quantum dot nano-rod LED), which Samsung Display is preparing as a next-generation display, has become clear. As a result of analyzing 160 patents applied by Samsung Display, it was confirmed that the structure constituting the QNED has already been completed, and that the only remaining task is to keep the number of nano-rod LEDs arranged in the light-emitting pixel constant.