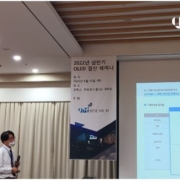 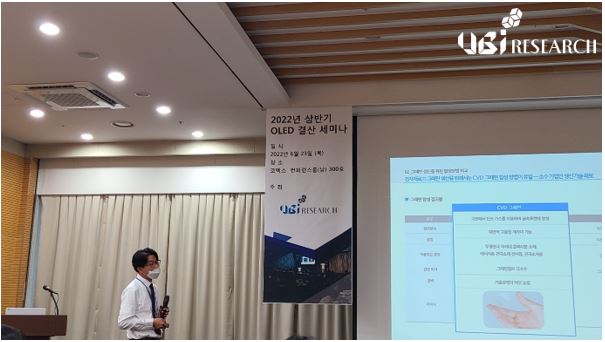 GrapheneLab, a graphene commercialization technology company, announced that it is possible to manufacture FMMs over 800ppi using graphene. 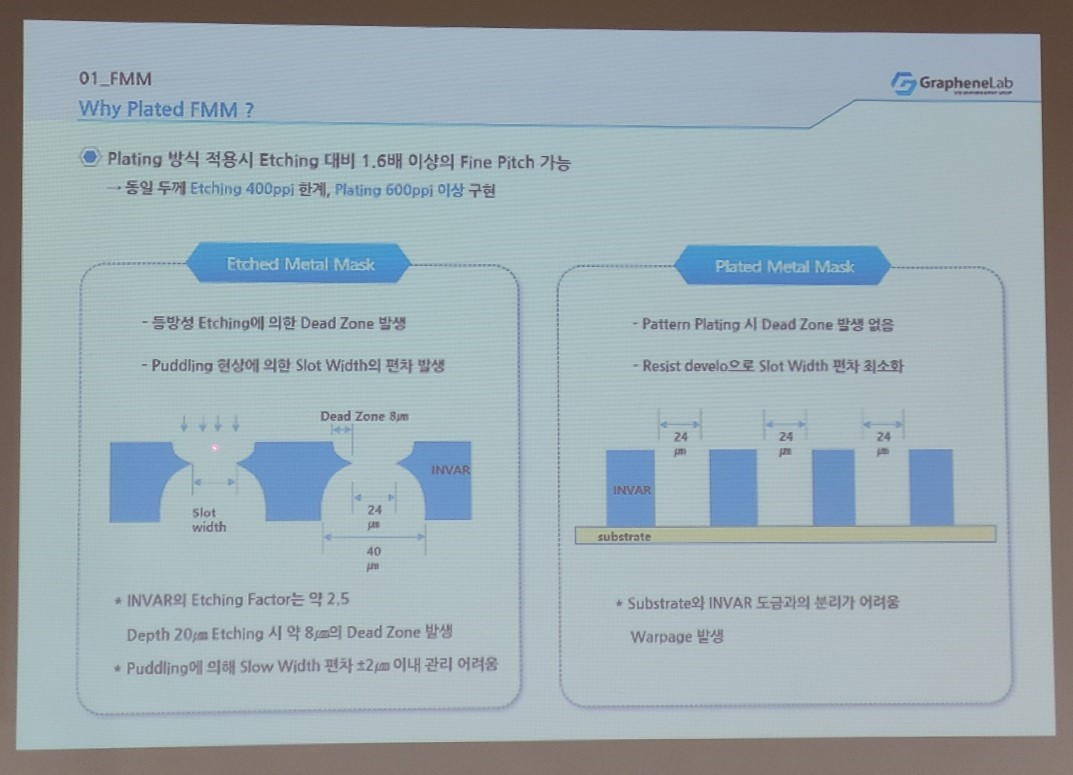 Next, CEO Kwon said, “We moved away from the existing limiting etching method FMM and applied the plating method FMM. Compared to the etching method, where 400ppi was the limit at the same thickness, the plating method realized more than 600ppi.”, “Etched metal mask has a dead zone of 8um in length due to the INVAR structure that becomes sharp like a dot when etching at a depth of 20um, whereas there is no dead zone during pattern plating of the plated metal mask.”