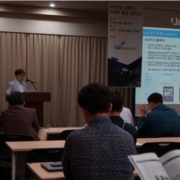 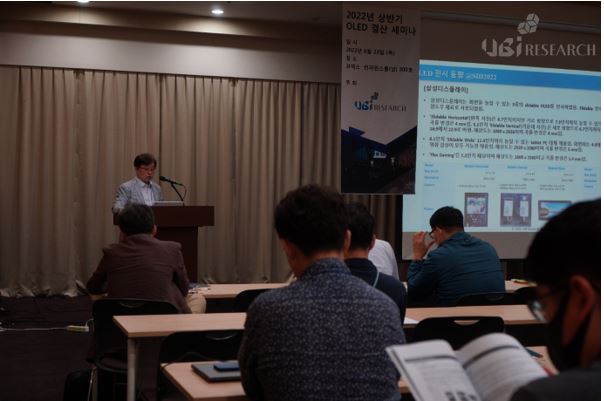 Although there is still a gap in display technology between Korea and China, it has been argued that Korean display companies should have price competitiveness as soon as possible.

On the 23rd, at the ‘OLED Settlement Seminar for the first half of 2022’ held at COEX in Samsung-dong, Seoul, UBI Research CEO Choong-Hoon Yi made a presentation on ‘Forecast of the small OLED market, which China is chasing fiercely’.

CEO Yi announced, “Currently, the media reports that the technological gap between Korea and China has almost narrowed, but making and displaying products and mass-producing products are two different things, and the technological gap between Korea and China is still significant.” He continued, “Samsung Display is planning various products such as slideable and Z-folding based on technological competitiveness. However, it will be difficult to commercialize it immediately because the slideable phone invades the existing foldable phone market.”

Finally, “China’s OLED industry is growing under the enormous support from the government. In order not to lose the lead in the OLED market like LCD to China, it is essential for domestic companies to prepare for price competitiveness and the government’s support policy,” he concluded.

GrapheneLab surpasses the ppi limit with a plated metal mask

Merck, now it is time to consider the refractive index of common layer mate...
Scroll to top