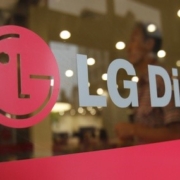 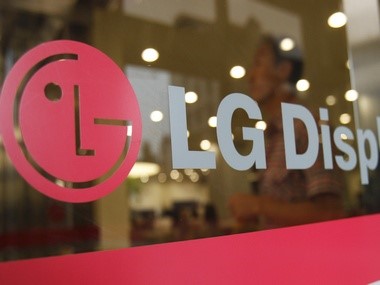 LG Display announced that it will concentrate 70% of CAPEX(investment cost for future profits) on large-sized OLED and POLED, and among them, the proportion of POLED will be higher than that of large OLED through the 2017 Q1 conference call held on April 26.

Kim, Sang Don, CFO of LG Display said “The specific size and timing of the investment is under review, but investing more than 70% of the investment in OLED remains unchanged.” Also revealed LG Display’s future investment direction by adding “Since OLED investment costs are high, we will deeply examine the confidence of our customers and the certainty of market demand, and will invest in a conservative position.”

LG Display said it will continue to secure LTPS-LCD competitiveness. Kim, Sang Don, CFO said ”We plan to switch the Gumi E5 line to POLED instead of LTPS-LCD in the second half of this year, but we think there still is demand for LTPS-LCD and opportunity for high-resolution smartphone manufacturing.”

For the LG Display’s plan for OLED Lighting business and OLED panel shipment, mentioned “OLED lighting will be produced about 15,000 sheets in the second half of 2017, and POLED will be mass-produced in Gumi E5 at the end of 2Q 2017.

For a plan for OLED TV production expansion, said “The reaction for OLED wall paper TV and Crystal Sound OLED released at CES 2017 in January this year, is better than expected in the TV market.” and mentioned “We expect OLED TV shipments to reach 300,000 units in 1Q and 500,000 units level in each quarter of the second half of this year.”

Meanwhile, said that the sale proportion by product based on LG Display’s sales amount in Q1 this year were 43% for TV panels, 26% for mobile panels, 16% for notebooks and tablets, and 15% for monitors. Also, quarterly operating profit reached a record profit of 1.269 trillion won through continuous overall price increase trend of panel and the mix operation of profit-oriented products of high-resolution, high-end IT products and etc.