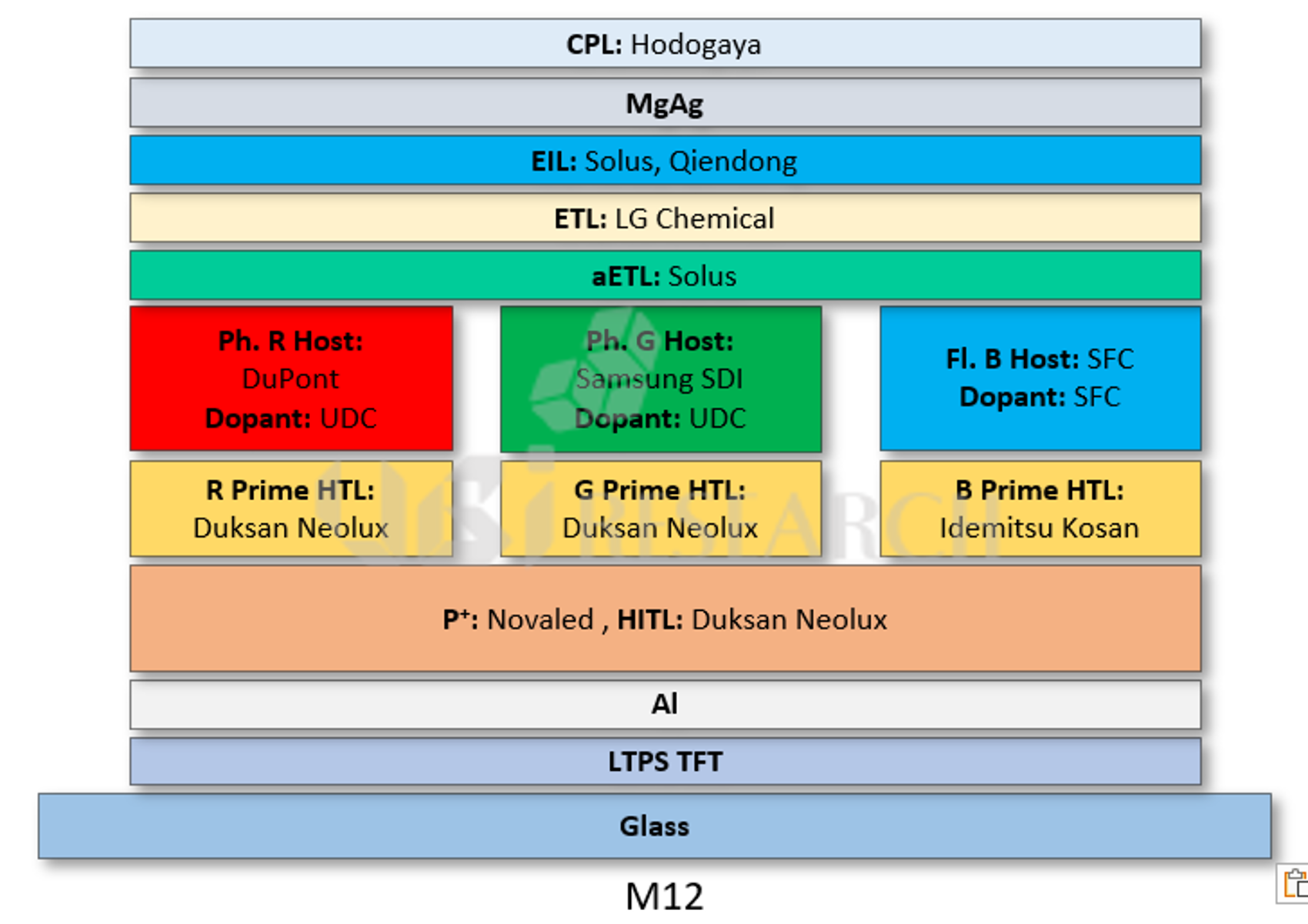 Samsung Display will apply the new material structure M12 only to the top two Pro models of Apple’s iPhone 14 series, scheduled to be released in the second half of the year. For the lower two models, the M11 structure applied to the iPhone13 is used as it is.

The reason why Samsung Display applies a material structure differently to the iPhone series seems to be Apple’s cost-saving measure. In Samsung Electronics’ Galaxy S22 series released in the first half of the year, M11 was applied to Ultra and Plus models and M10 was applied to regular models.