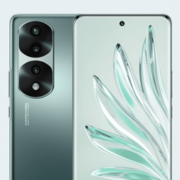 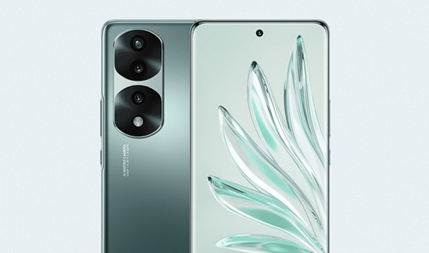 <Honor 70 With Panels Supplied by Visionox>

Chinese panel makers such as Visionox and BOE are expected to face losses due to cost pressures.
The operation rate of Visionox was analyzed to be high. This is because Visionox is exclusively producing 70-80% of Honor, a large Chinese smartphone manufacturer.
However, despite the high operation rate, Visionox’s business status is precarious at best. Through cooperative efforts, Visionox was allocated most of Honor’s panel production quantity, but it is known that Honor has requested additional panel price reduction. According to some sources, Visionox is currently facing a loss of about 200 million yuan per month due to the reduced panel price.
BOE, the largest panel maker in China is also facing trouble. BOE along with Visionox had previously been in charge of panel production for Honor but received almost no allocation of production volume from Honor. Earlier this year, BOE faced tremendous difficulty due to the cancellation of existing iPhone 13 shipments to Apple. In April, BOE’s CEO Gao Wenbao felt a sense of crisis due to pressure on OLED and LCD volume and price and gave direct orders on cost reduction. Currently, BOE’s OLED line operation rate is less than 40% and it is estimated that the OLED business unit may incur a loss of about 10 billion yuan this year.
LCD, which is one of the main businesses of Chinese panel makers, is continuously falling in prices and the supply and demand of panels from smartphone set makers are sluggish. If an appropriate countermeasure is not found, Chinese panel makers will continue to experience a growing deficit in the display business.