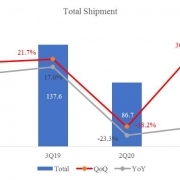 As smartphone makers, including Samsung Electronics and Apple, increased the use of OLEDs in flagship models, the growth of the OLED market, which had been rapidly growing, has been braked. 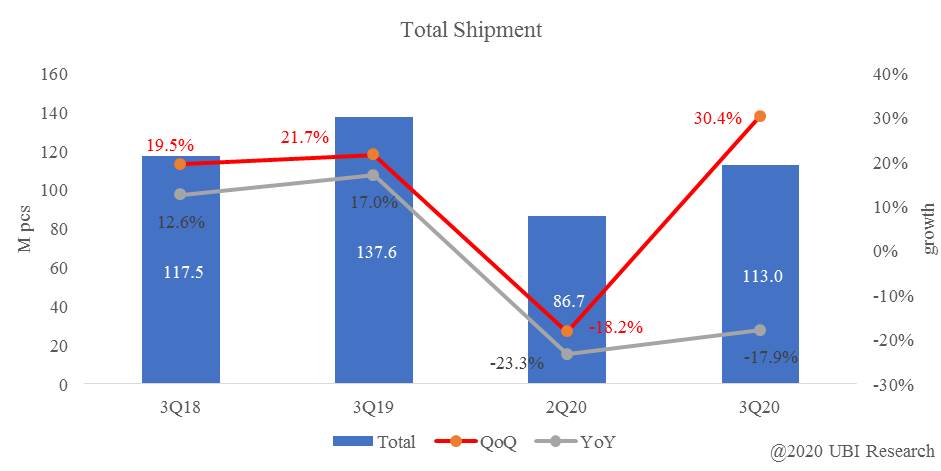 There are also many analyzes that companies such as Samsung Electronics, Oppo, and Vivo will benefit from the reflection due to Huawei sanctions. However, since Samsung Electronics is currently struggling in the Chinese market, and the brand power of Oppo and Vivo is less than that of Huawei, it will be difficult to replace the expensive smartphone market in China occupied by Huawei. Therefore, Huawei’s smartphones, which mainly use OLEDs, disappear from the market, and shipments of Samsung Display and BOE are also forced to decrease more than expected.

The growth of the smartphone OLED market is expected to slow for the time being due to Huawei’s smartphone production disruption, which was expected to break through the 300 million units’ market and purchase OLED in large quantities. As a result, the OLED market in China will suffer a severe oversupply situation.