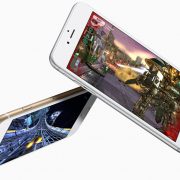 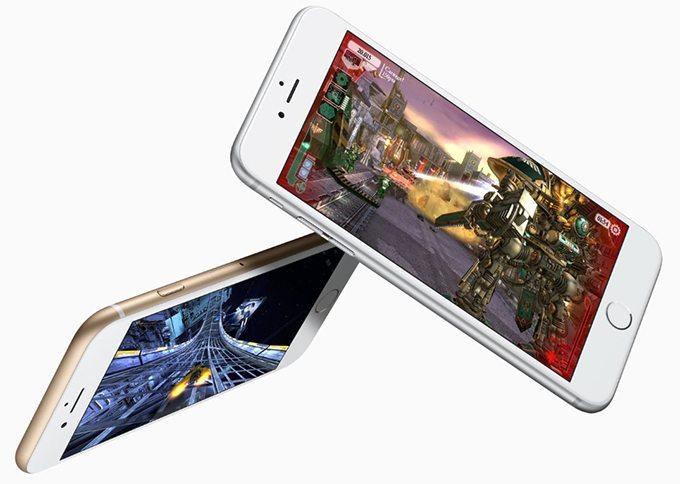 Samsung Display is Expected to Supply OLED for iPhone(Source: Apple)

According to the Maeil Kyoungjae article published on 14, Samsung Display and Apple signed agreement of OLED supply of 3 trillion KRW worth of 5.5 inch panel a year, with 3 years of supplier right. Subsequently, it is known that Samsung will carry out new investment of total 10 trillion KRW for Gen6 flexible OLED exclusive line A3 factory, and supply 100 million units of OLED panel a year for 3 years from Q2 2017. The majority of the industry estimates that Apple will begin application of this panel from the model to be released in H2 2017.

UBI Research’s Choong Hoon Yi forecast that if Samsung Display carries out additional orders regarding A3 line expansion within this year and is equipped with over 60K volume, the company will be able to handle half of iPhone’s annual OLED supply at a minimum. He explained that the 45K could be insufficient to supply OLED for both Galaxy and iPhone series. Yi added that Samsung Display can at least supply a small volume of OLED to Apple, and have them be applied to the early batch of iPhone 7S (TBA) in H2 2017.