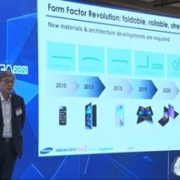 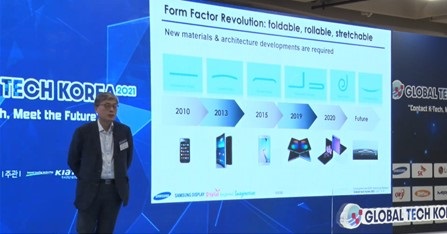 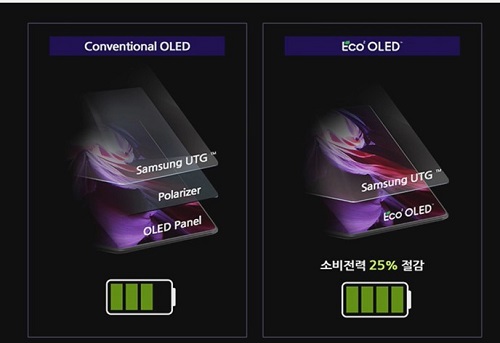 BOE will start mass production of iPhone 13 panels from October.
Scroll to top