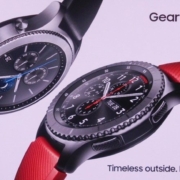 In Berlin where IFA2016 is held, Samsung Electronics hosted the showcase of Gear3, which is a follow-up model of Galaxy Gear on Aug. 31.
Smart watch is equipped with differentiated characteristics including a sporty sense, communication and simple healthcare function of checking the heart rate and the amount of exercise. Since Galaxy Gear2 and Apple Watch also had no difference with those characteristics, the prospect of smart watch market did not seem bright.
However, Galaxy Gear3 showed how smart watch could be used in human life in an appearance different from previous ones. It has evolved into a product that could absorb the existing watch market instead of seeking differentiation from the existing watches.

First of all, the appearance has been changed. The case is changed to steel, and it uses Gorilla Glass SR+ in order to prevent impact. Gear is carved in bezel, which was plain and inconvenient in manipulating the display. 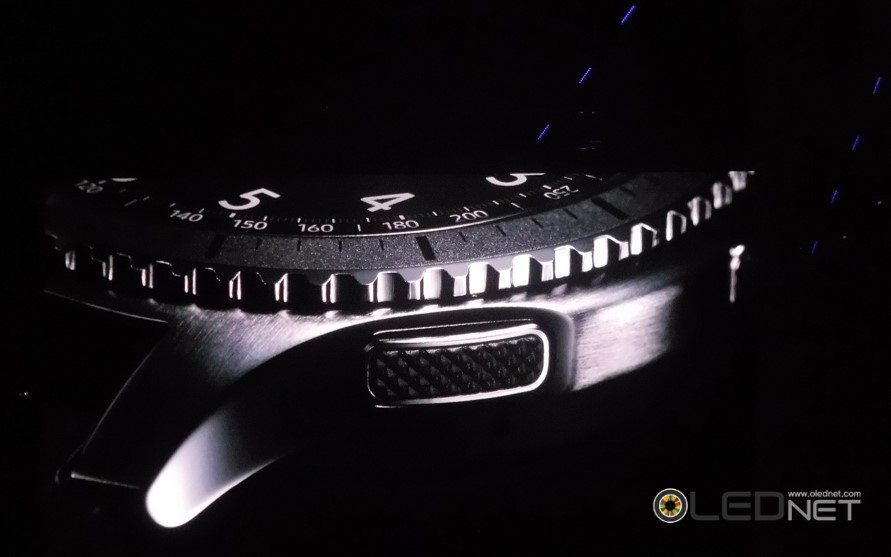 It absorbed the appearance of the best sports watch models.
With its expanded width of 1.5 inch, the exterior has been expressly changed compared to the previous model, Galaxy Gear2. 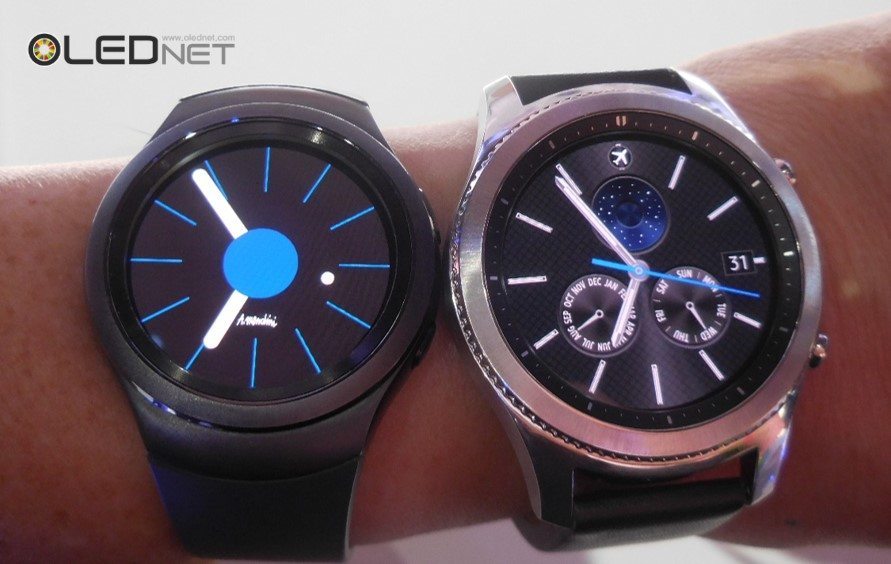 In addition to the exterior change, Galaxy Gear3 has tremendously evolved in its internal software. Firstly, Always on Display function, which is applied to Galaxy S7, is applied. Always on Display is a function that enables you to always check time, and the function is realized by installation of the best flexible OLED only available by Samsung Display. In order to materialize it, it is required to have a display with very low power consumption, the operation technology and a long-life battery.

With a built-in GPS function, it is capable of navigation. You can use the smart watch separately since it is designed to be equipped with Alti/Barometer, Speedometer, LTE and built-in Speaker.
In addition to these, it secured safety by installing Knox, the software security system of Samsung. It also contains Connected Car System, which could be linked with an automobile.
In a comprehensive sense, Galaxy Gear3 to be launched soon is the first product that could be independently used without any smart phone. It has evolved to be a “Digital Convergence” product, which absorbed smart phone, rather than being an accessory product of smart phone.
In this event, Galaxy Note7 appeared in assisting the Galaxy Gear3. I have a very strong and good feeling that Galaxy Gear and Galaxy Note might pioneer a new market which divides up the existing smart phone market.

[IFA2016]The Leading Power of TV in Europe and the Middle East, Interested in...
Scroll to top