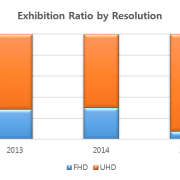 IFA 2015 that opened on September 4, closed its curtains on 9. This year’s IFA was similar to IFA 2014 in terms of diverse OLED TV exhibition, but when analyzed in detail there were several differences.

Another important factor is increasing participation by Chinese companies. In IFA 2013, only Haier exhibited OLED TV but this increased to 2 companies, Changhong and TCL, in IFA 2014. In IFA 2015, 3 companies, Haier, Changhong, and Skyworth, presented OLED TV. It is estimated that the OLED TV exhibition attendance by Chinese electronics companies will continue to consistently increase.

There is much attention on how many more Chinese companies will participate with OLED TV in IFA next year, and whether a new keyword following UHD will appear. Although IFA 2015 ended, OLED TV market continues to move. 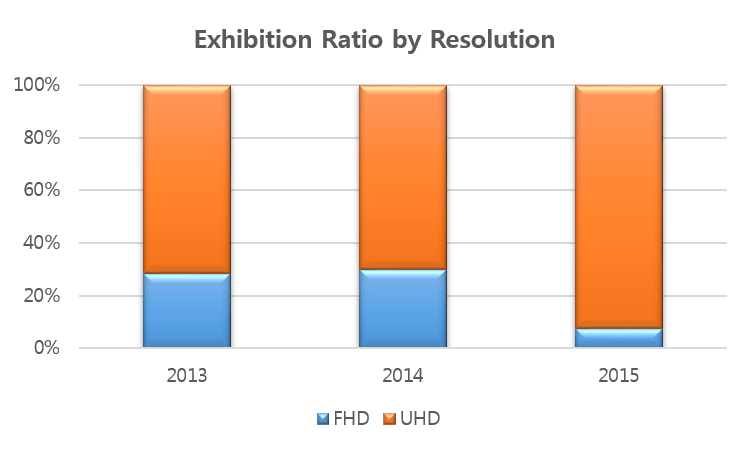 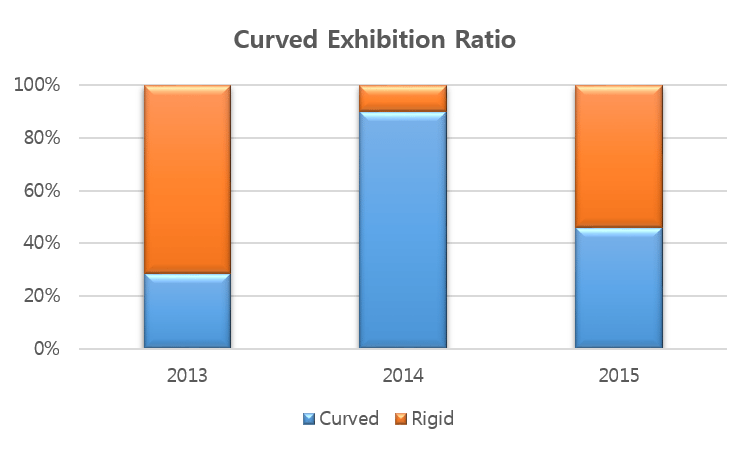 General Class AMOLED Panel Estimated to be Extensively Supplied. How Will it...
Scroll to top