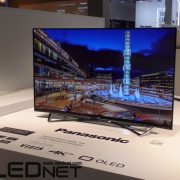 OLED TV revealed in IFA 2015 is a CZ950 model with 4K resolution. It is interesting to note that special material is used to cover the back of the set to give a furniture look. 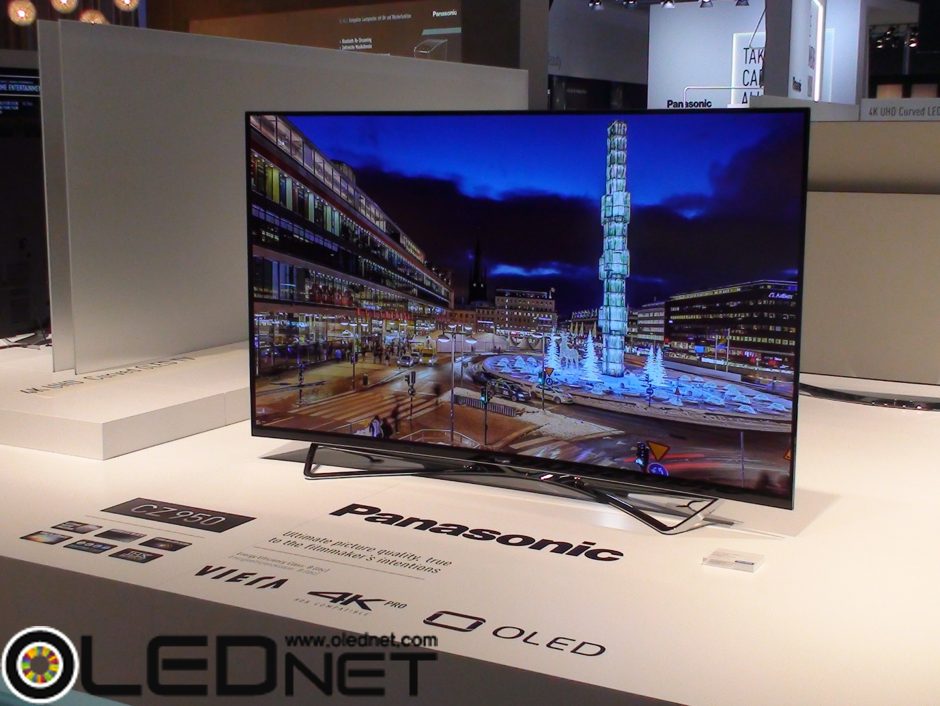 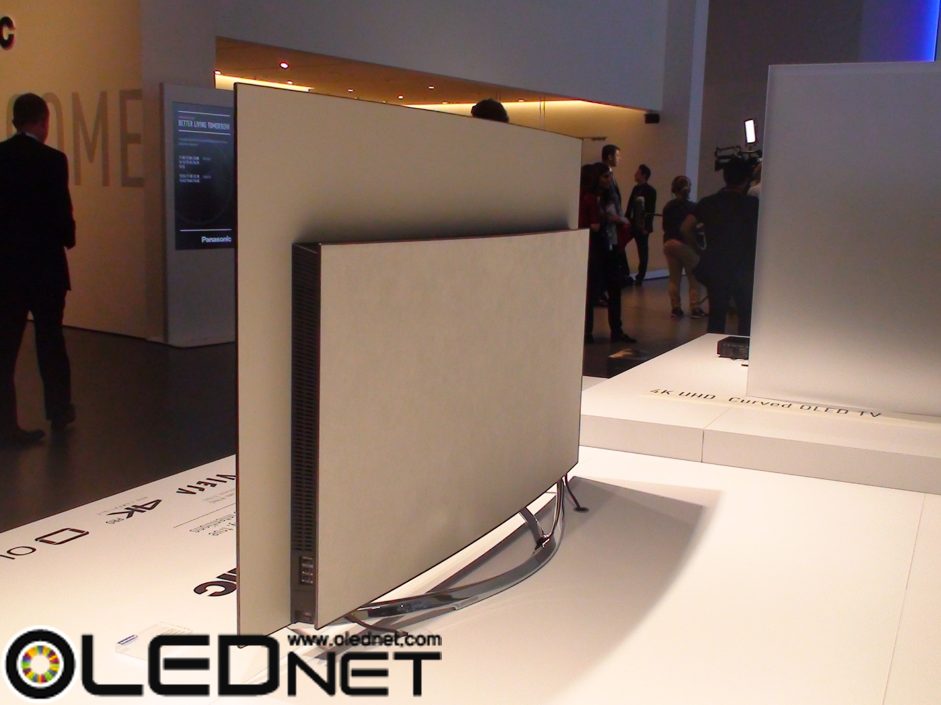