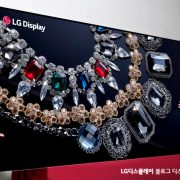 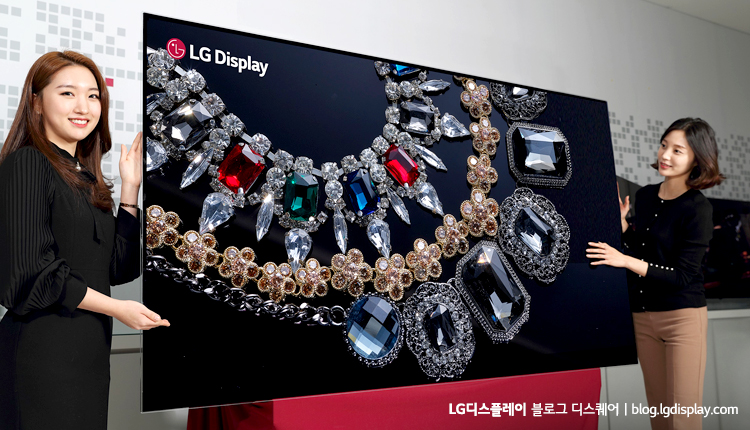 Competition in the premium TV market is expected to be cutthroat.

Sharp has already started selling 8K LCD TVs for the first time in the world since last year. Samsung Electronics showcased 8K TV at CES earlier this year, and will launch 8 K QLED (QD-LCD) products in the second half of the year. In the OLED camp, LG Display exhibited 88inch 8K OLED TV at CES, but the launch of 8K OLED TV in the second half is still unknown.

OLED TVs, which are currently in mass production, are based on bottom emission type. Thus, the light is emitted from the remaining portion of the pixel except the TFT region since the light is emitted through the TFT. Therefore, in the same size TV, as the resolution increases, the pixel size becomes smaller, but the area where the size of the TFT is reduced is limited, so that the area where the light is emitted becomes narrower. Consequently, in order to realize a high resolution at the same size, it is necessary to broaden the aperture ratio as much as possible or improve the performance of the emitting materials.

The development of TADF blue and new blue materials is actively underway in the emitting material side.

The 88inch 8K OLED TV released by LG Display is made with a bottom emission structure and its ppi is about 100, which is about 20% higher than 80 ppi of the 55inch 4K currently being sold. When the pixel size is compared with the whole display size, the 55 inch 4K pixel is calculated to be about 40% wider than the 88inch 8k pixel.

In order to achieve the same level of brightness and lifetime as 55inch 4K, it is necessary to optimize the TFT design and improve the performance of the emitting materials to make up for the 40% decrease in pixel size. The industry is paying attention to whether the 8K OLED TV will be launched, with resolving above-mentioned issues, against the 8K LCD TV, which is expected to be released in the second half of the year. 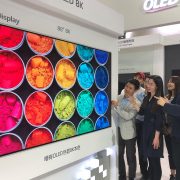 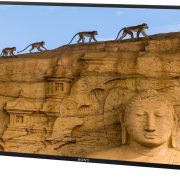 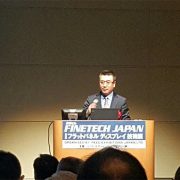