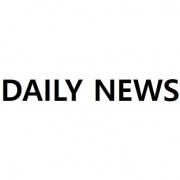 Kim Sang-Don, LG Display’s CFO, said in a conference call on the 25th, “It has been successful with regard to customer demand forecast and high-end positioning for large area OLED panels.” “OLED TVs accounted for around 15% of LG Display’s sales last year and that number is expected to grow to the mid-20% range this year.” he commented. “In 2018, the production for large area OLED panels will be in the range of 2.5 ~2.8 million units, which makes it difficult to meet all the demand due to the limited capacity. Therefore, LG Display plans to aggressively respond to the market demand by expanding productivity by reducing tact time, mass-producing large area OLED panels in its Chinese fab in 2019, and converting its domestic LCD fabs to OLED fabs, if necessary.” he said.

Also he added “It now has 15 big customers for its OLED TV panels, drawing more manufacturers from China, as well as key buyers Sony and LG Electronics, LG Display will strive to achieve good results in terms of profitability next year”.

Regarding small and medium-sized POLED, CFO Kim said, “As the investment cost is high with the high market volatility, we are considering very conservatively investment. We will make conservative decisions based on the best possible assessment of potential risks.” But he said, the company is constantly working in response to the expectations that POLED will become a design form factor not only for smart phones but also for automobiles and foldable. He further commented that the response and collaboration from its primary customers are favorable particularly for the automotive POLED, the investment stance is to be maintained; however, its speed and scale will be adjusted by monitoring its adaptability and market demand. In addition, for the question of the technical problem of small and medium-sized POLED which is known through recent media, he replied that it might not be filtered with lack of fact checking and it is not based on fact.

Saying “The loss was due to the weak demand for panels with the decline in LCD panel prices and an unfavorable exchange rate”, CFO Kim Sang-Don commented “ In order to secure future competitiveness, LG Display will reduce LCD investment and shift to OLED business to secure long-term profit. Given the company’s strategy of shifting to an OLED-focused business structure, it will continue to focus on differentiated products.” 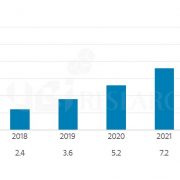 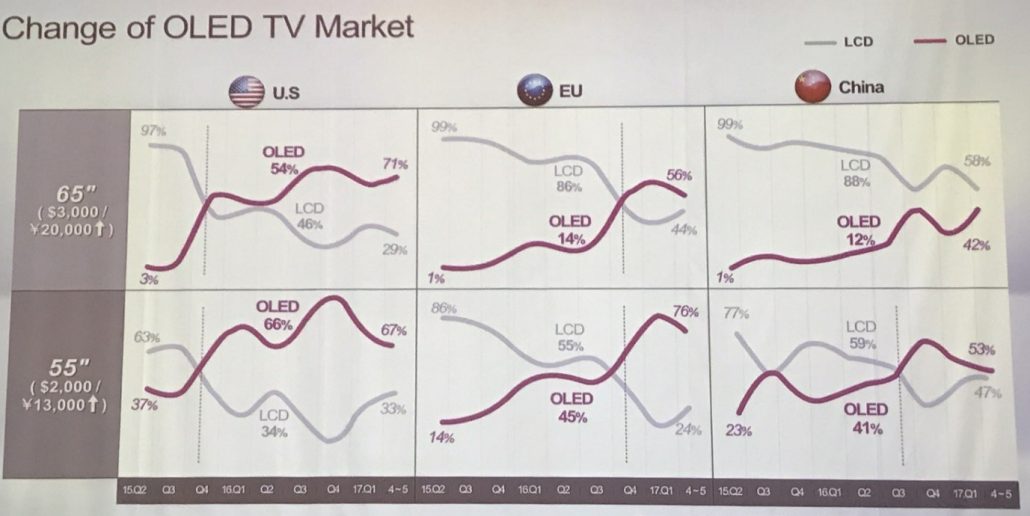 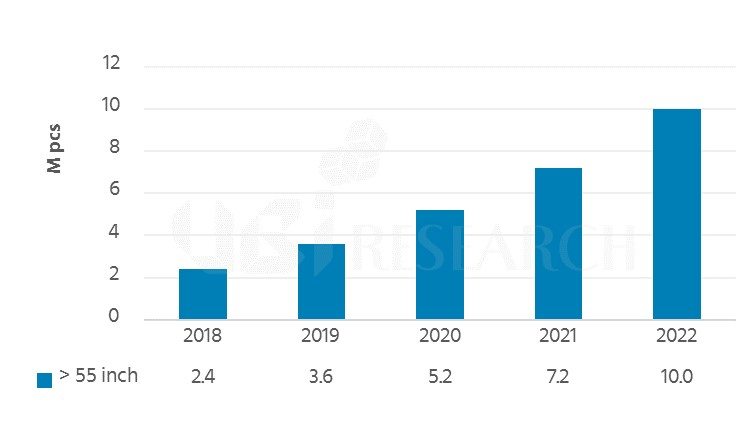