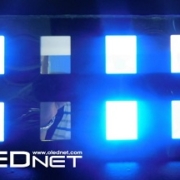 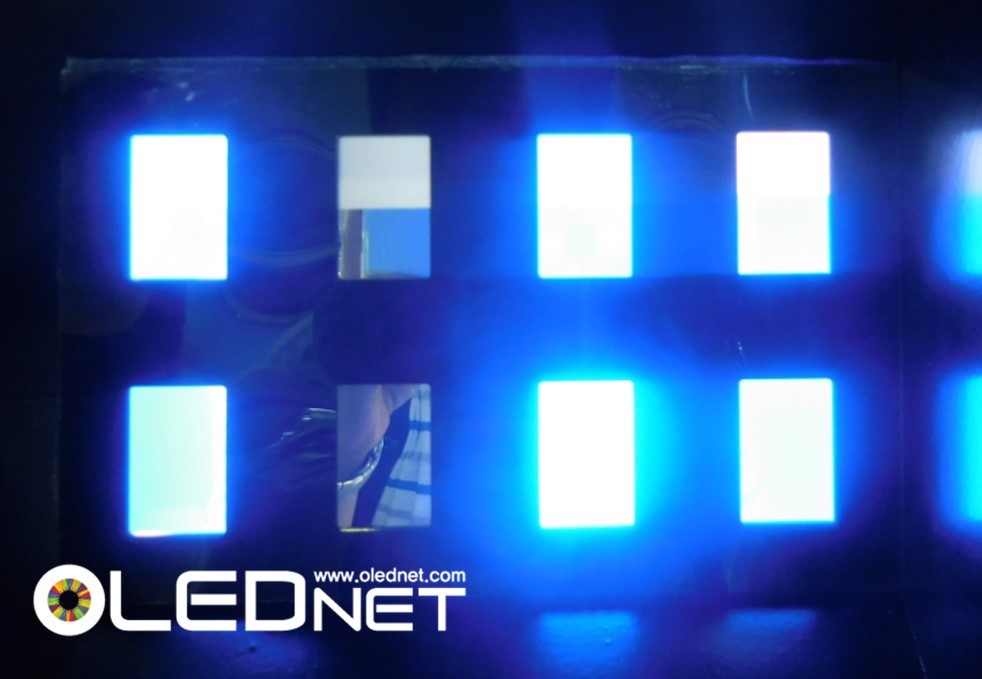 Fluorescent blue emitting material is the only fluorescent material used in small and medium-sized OLEDs and large-area OLEDs.

Development of next generation emitting materials such as TADF and hyper-fluorescence is also in progress, but deuterium substitution technology has got attention since it is adopted to Samsung Galaxy S20.

As related patents, compounds substituted with deuterium with an atomic mass of deuterium that is twice as high as hydrogen have lower zero-energy and lower vibrational energy than those combined with hydrogen, resulting in lower ground-state energy and weaker intermolecular interactions, resulting in a thin film in an amorphous state. It is effective in improving the life of OLED.

It is expected that the OLED device to which the deuterium-substituted compound is applied can improve the lifetime by more than 20% compared to the previous one. 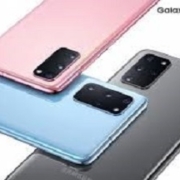 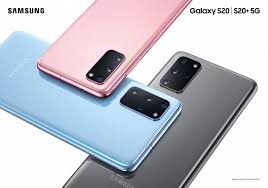