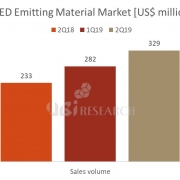 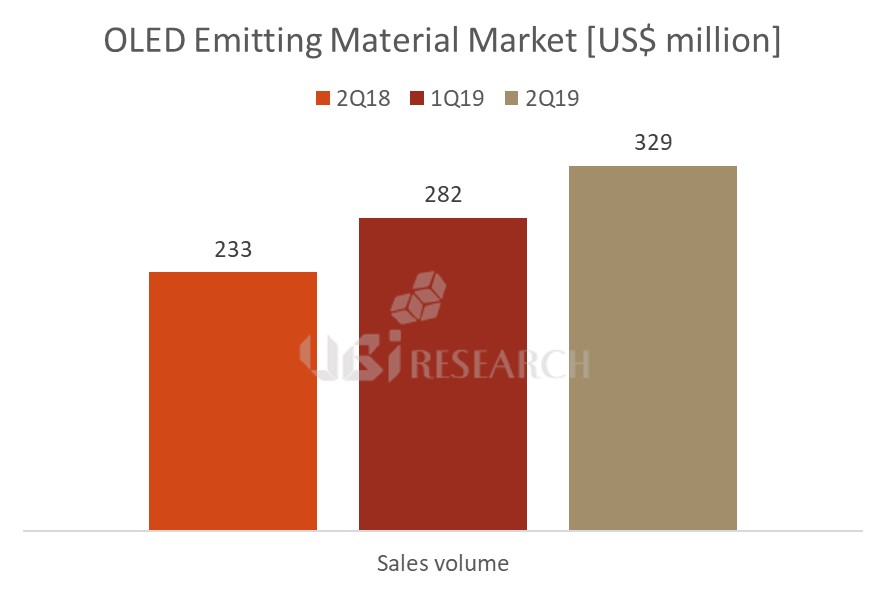 OLED sales increased to $ 6.9 billion in the second quarter