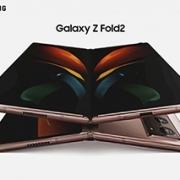 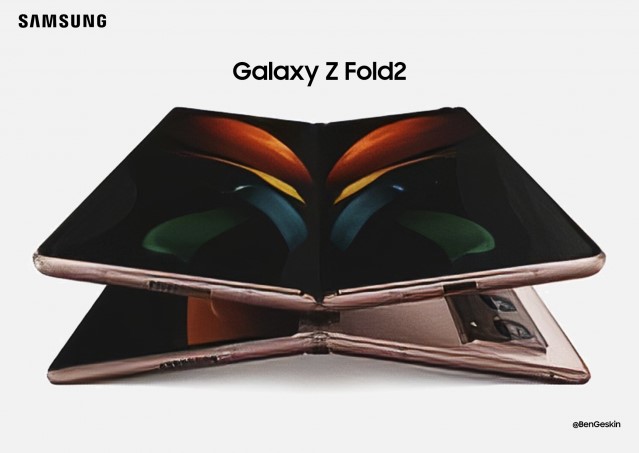 <The first supposed official render of Galaxy Z Fold2, Source: twitter.com/ishanagarwal24>On 21 July, information leaker for IT new product, Ishan Agarwal, released an image presumed to be a rendered photo of ‘Galaxy Z Fold2’ on his Twitter.