The impact of China’s corona virus is expected to reduce iPhone production by 50% year-on-year.

Foxconn’s iPhone plants are located in Zhangzhou and Shenzhen, China, where 90% of the iPhone is manufactured.

Foxconn’s Zhangzhou’s workforce is about 160,000, but only about 10% have returned since the spring holiday, and the Shenzhen plant has not resumed production.

Foxonn plans to increase overall utilization by 80% in March. For the time being, iPhone production is expected to decline.

Foxconn pays 3000 yuan (about $ 400) per person if it returns before March 7th to increase plant utilization.

The bad news for the OLED market for smartphones in 2020 is a decline in demand due to the ongoing Corona virus COVID-19. But in 2H, demand for flexible OLED will increase as Apple adopts more OLEDs. In particular, OCTA will be applied to the flexible OLED for iPhone, which will be produced in 2H, and the price of flexible OLED is expected to fall by 15-20%. The high price of US $ 1,000 or more could lead to a surge in replacement demand for iPhones, which could not be replaced, leading to increased flexible OLED shipments.

The product to be noted in the OLED TV market is the newly launched 48-inch product. 48-inch OLED TV, introduced as a gaming TV at CES2020, is expected to be in high demand in Japan. Sony’s OLED TV sales are expected to increase.

Chinese panel makers are very active in producing OLEDs for watches. The watch uses a small display of 1 to 1.5 inches, but the rigid OLED price is very expensive, at about $ 10 to 15 dollars. Chinese panel makers account for 43.3% of the 70 million OLED panel shipments in 2019. However, Korean companies that supply expensive flexible OLEDs to Samsung Electronics and Apple account for 65.3% of sales. 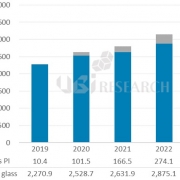 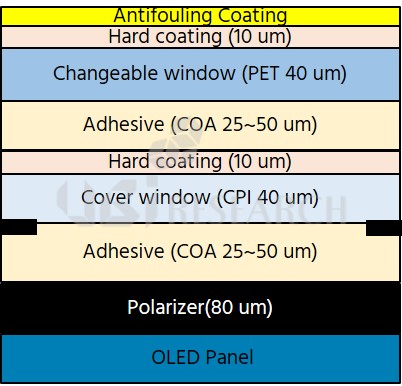 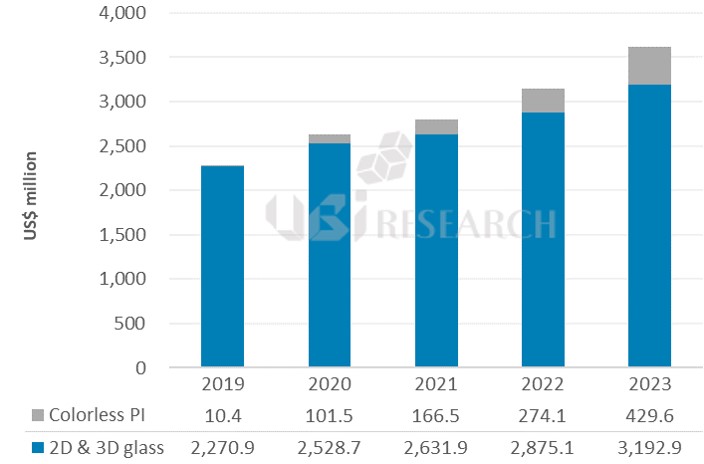 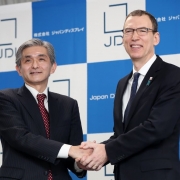 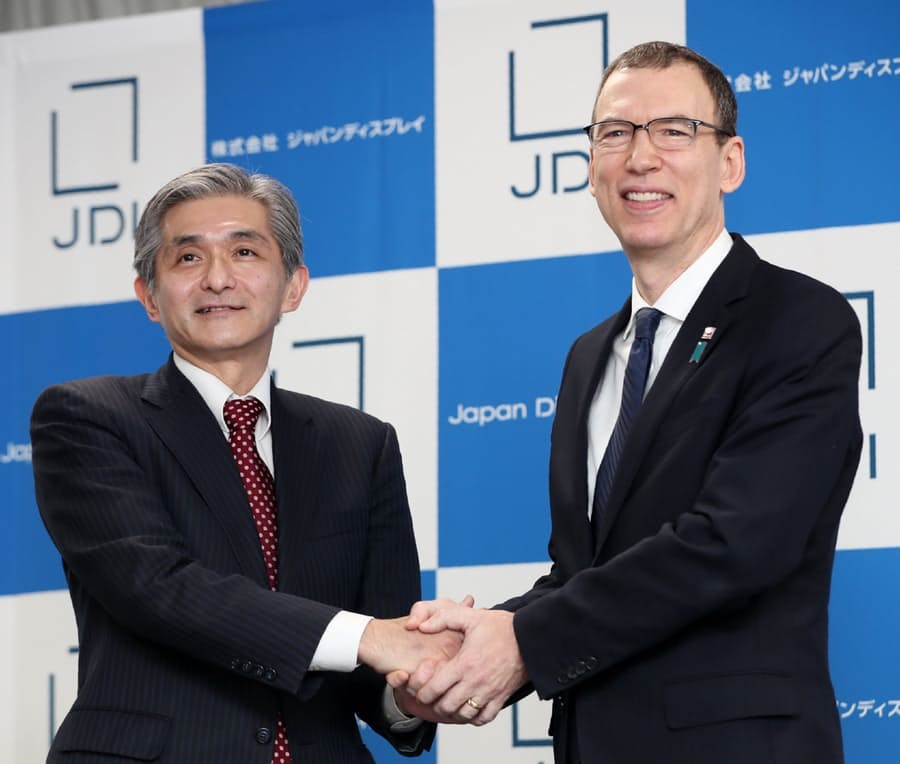