Japan, which used to be the strongest country in display industry in the past, gradually declined through the era of CRT, PDP and LCD, and has fallen to the third-largest producer in OLED industry after China.
Currently, Japanese companies that produce AMOLEDs are Sony and JOLED. Both companies are producing OLED for special monitors at 500 ~ 1,000 units per month. Although JDI has developed flexile OLED, it has not commercialized yet.

Sharp has challenged the OLED market for smartphones in the current Japanese manufacturing environment, which was passive in production. The production of flexible OLED is to be started at the 4.5 generation production equipment of Sakai plant. The flexible OLED is scheduled to be adopted on AQUOS zero model for Soft Bank.

The product was exhibited at the Sharp booth of CEATEC 2018, which is a QHD+ 6.2-inch dual edge type. Sharp
Officials said that the sales have not started yet. 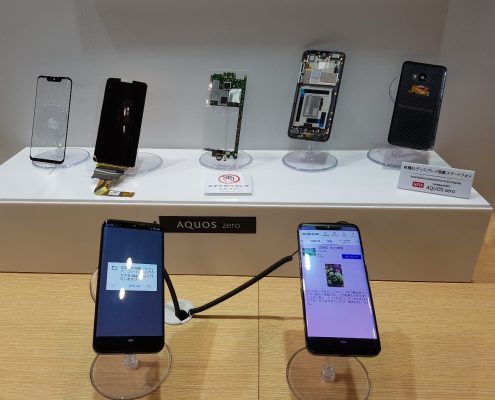 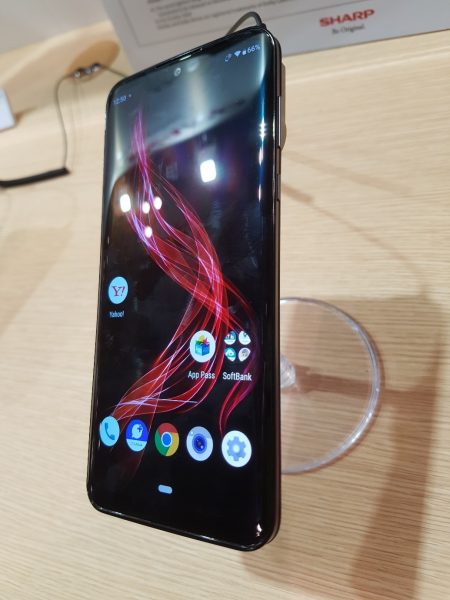 In addition, Sharp also exhibited two types of flexible OLEDs which are under development. 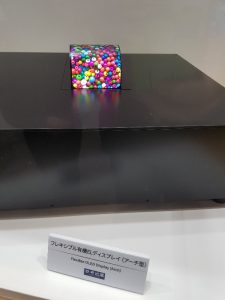 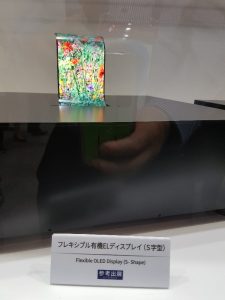 OLEDON, is to announce belt-plane source deposition technology for manufacturing...