Samsung Electronics is expected to launch next-generation smartphones with full-screen rigid OLEDs, next to the popular Galaxy A8 (2018) series. Accordingly, attention is focused whether the sluggish rigid OLED market will revive. 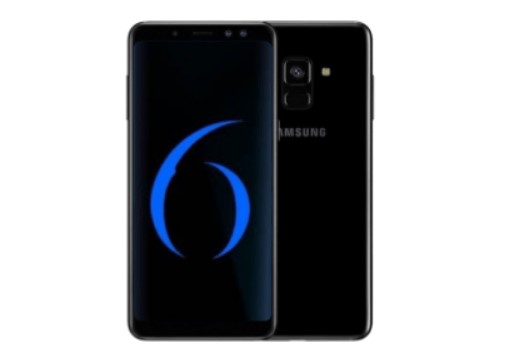 On the other hand, the official rendering image of Samsung Electronics’ Galaxy J6 (2018), another entry-level smartphone, was leaked through WinFuture, the German media on May 16. 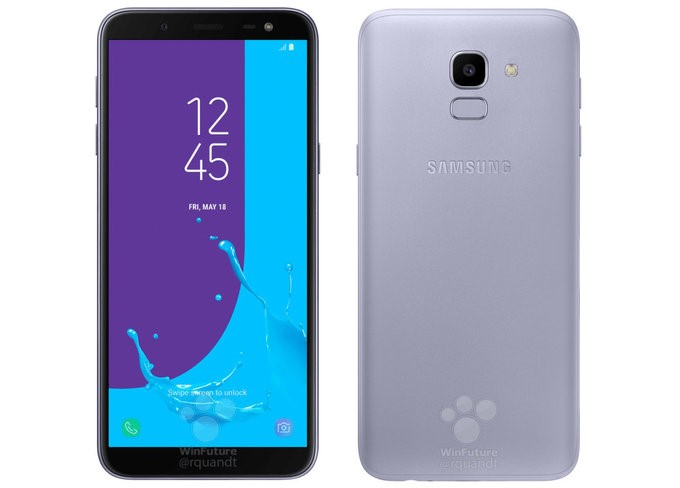 Recently, the demand for rigid OLED for smartphone market has decreased due to the introduction of full screen LCD as well as LCD adoption in low-priced smartphones. Consequently, the utilization rate of rigid OLED mass production line has also decreased. According to UBI Research, rigid OLED shipments rose steadily from 2014 to 2016, but 290 million units were shipped in 2017, 8% down from the previous year.

However, the full screen rigid OLED, which was launched in the second half of 2017, started to be adopted in the VIVO X20 and Galaxy A8, and has been expanded to be applied to a number of smartphones such as the Galaxy A6 series and Galaxy J6. As the utilization rate of rigid OLED mass production lines is expected to normalize from the second half of this year, attention is growing whether rigid OLED market will be rebounded again.

Foldable OLED device is nearing commercialization. What are the technical challenges...
Scroll to top