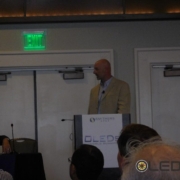 Especially, OTI Lumionics CEO Michael G. Helander said, “as a result of burn-in test of AMOLED product for PC, it decreased to under LT97 in 80 hours, and it is an especially important factor for office PC which runs daily average of 7 hours. Considering that products with AMOLED panel are at premium level, it must be improved 10 times better compared to now”, emphasizing the reduction of burn-in phenomenon after the lifespan of PC AMOLED panel being improved.

Intel John F. Jacobs said “although OLED has big issues in lifespan and power consumption in white environment, the recent trend of PC tend to utilize contents with various color compared to existing office or internet-based white environment where the white background tend to decrease. It can be a new opportunity for OLED”, emphasizing the opportunity of OLED.
In order for white realization, AMOLED panel must drive all sub pixel of RGB. So in regular PC environment where white background is normally used such as office program or internet browser, AMOLED panel is mainly applied in special monitors such as medical and broadcasting due to issues of increasing power consumption and comparatively decreasing lifespan.

However, as Intel presented, considering that the PC environment is gradually changing and the lifespan of OLED is continuously improving, it is expected that AMOLED panel will have a bright future with PC as well.

While emphasizing high contrast range, fast response speed, wide viewing angle which are the strength of OLED, it is analyzed that the development of OLED luminescent material must be the main point in extending the OLED industry. 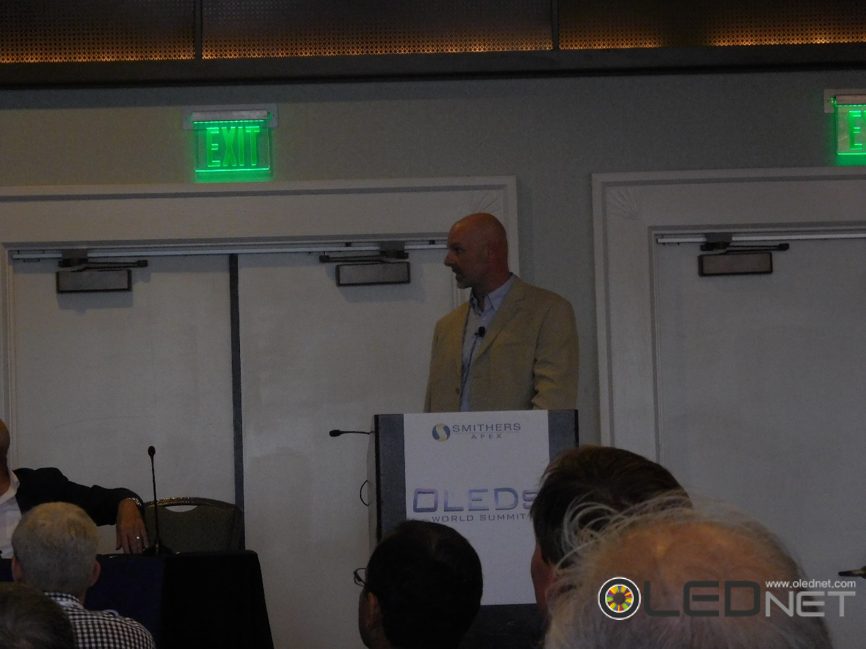 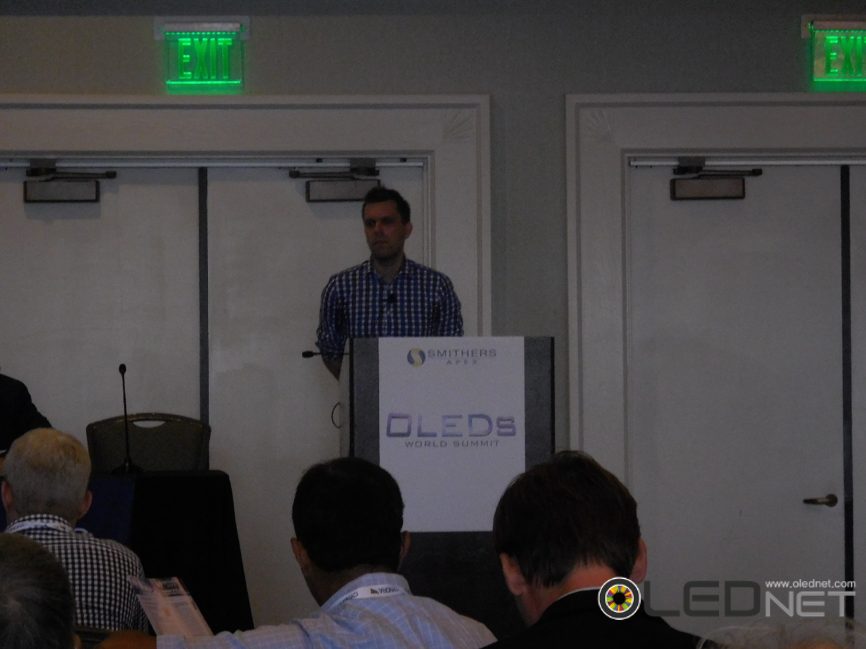