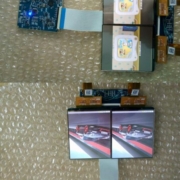 It is expected that AUO will begin mass-producing AMOLED panel for VR.

According to a staff from AUO, “there are plans to intensively mass-produce AMOLED panels for wearables and VRs; and in particular AMOLED panel for VR are being produced and supplied to Razer and OSV. From Q4 2016, mass-production will be initiated in earnest to ship over 100,000 units.” 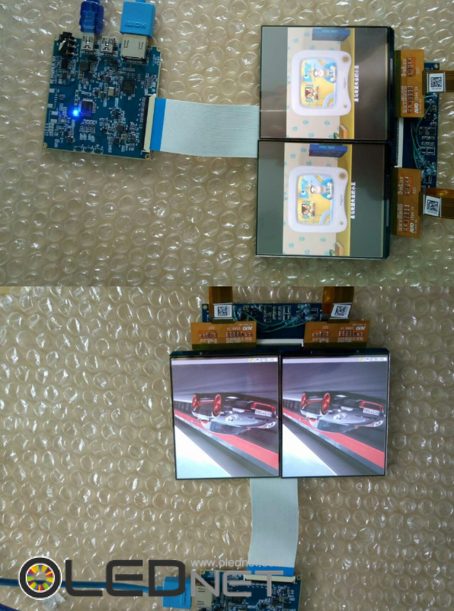 [IFA2016] What is the exhibition concept of Samsung Electronics TV?
Scroll to top