컨텐츠
You are here: Home / 컨텐츠 / Focus on / Display / The golden market for Automotive OLED Displays is approaching. 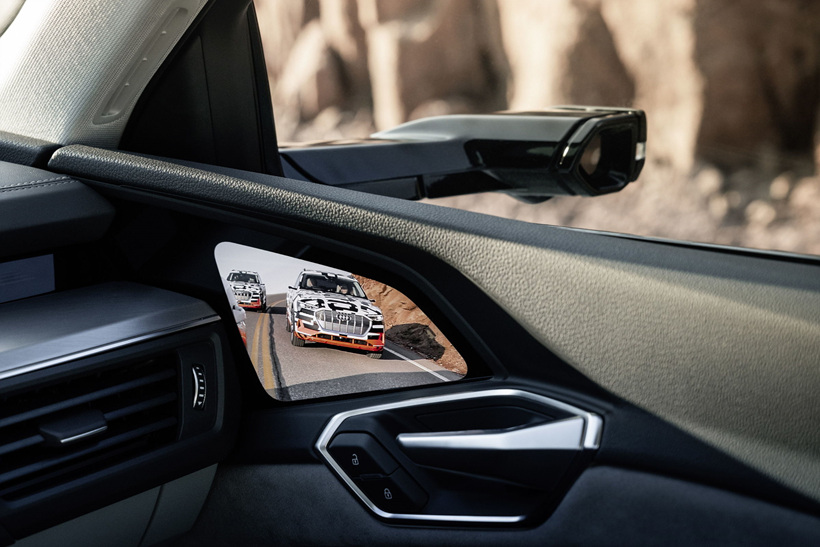 CYNORA announced that it has extended its joint development agreement for TADF...
Scroll to top