You are here: Home / 컨텐츠 / Elephone 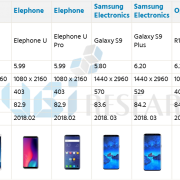 <OLED smartphones released in the first quarter of 2018>

As the full screen OLED smartphones were released, the average size of display and DA also increased sharply. 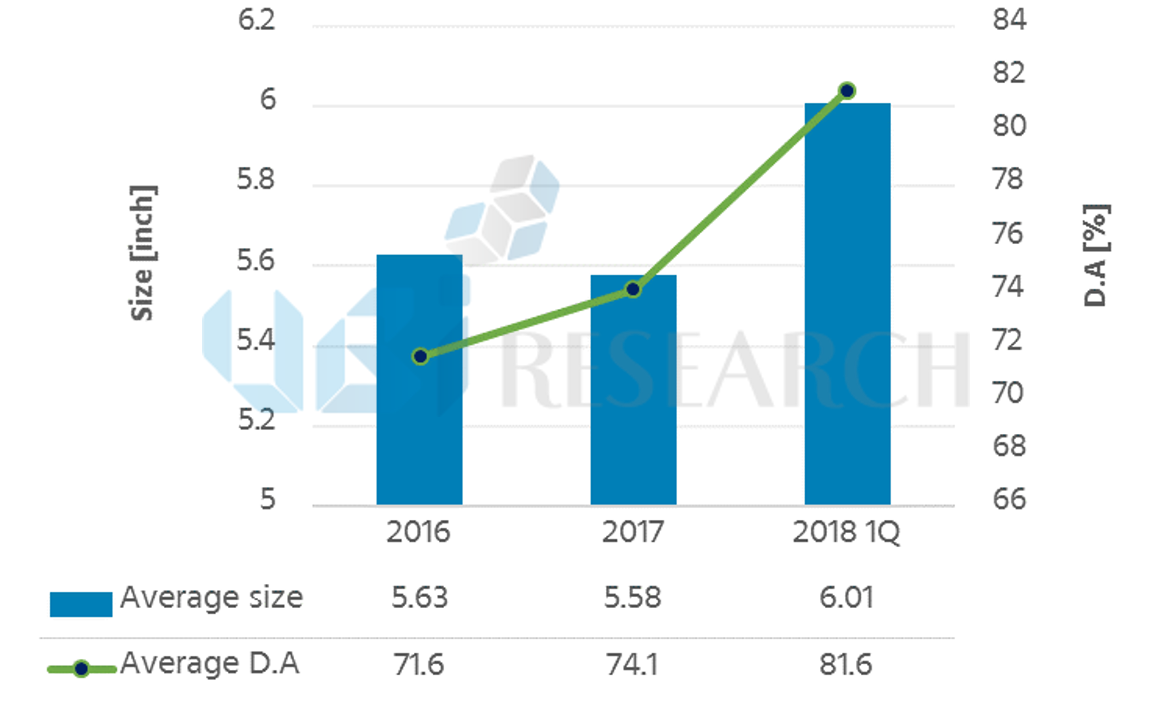 <Change in display size and DA by year> 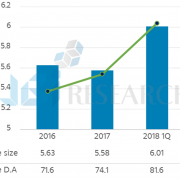