컨텐츠
You are here: Home / 컨텐츠 / Focus on / Display / [SID Vehicle Display 2019] OLED is optimal for side mirror replacement... 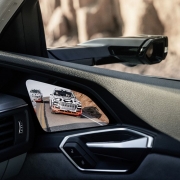 In October 2018, Samsung Display received a lot of attention by supplying OLED for side mirror replacement to e-Tron of Audi, a global automaker. e-Tron has a camera installed in the side of the existing side mirror, and the driver can check the surroundings through the OLED installed in the vehicle. 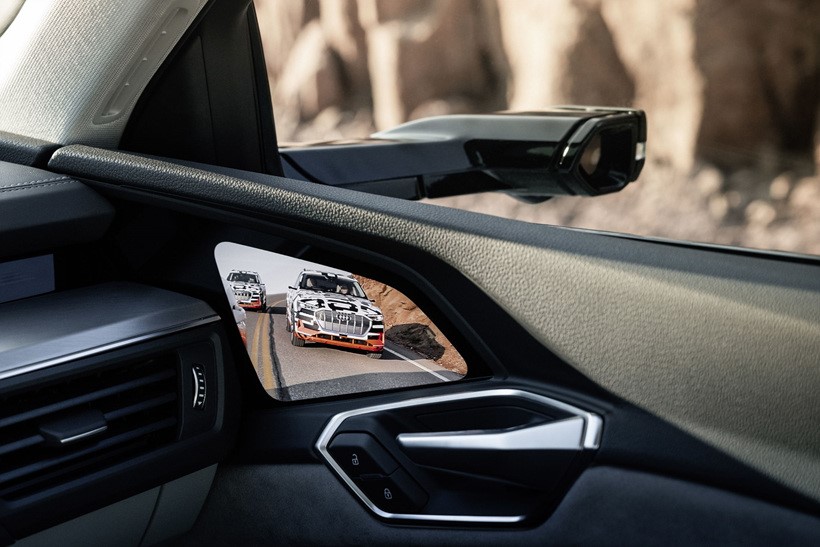 Mirrorless cars were discussed at the SID Vehicle Display 2019 panel discussion in September 2019.

Drew Harbach pointed out that “existing side mirrors may have the effect of glare in tunnel-like spaces.” “The cameras and displays can be reduced to provide a better night view.” 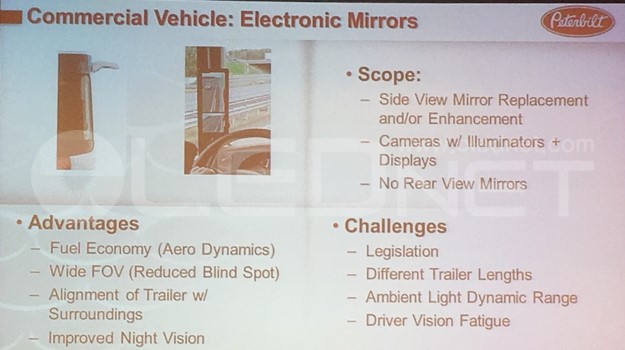 He mentioned that the resolution of the display is important, of course, but the contrast and FOV are also very important factors. He also emphasized that the contrast ratio should be very high so that objects can be seen under any environmental conditions.

The high contrast ratio is a very helpful factor in recognizing objects not only in dark nights but also under the strong sunlight of the day.

Panelists mentioned the various displays such as LCD, OLED, micro LED, etc., but OLED is the only display with high contrast ratio and wide viewing angle in the environment where mass production is possible. In addition, OLED has a very fast response time, which is widely used in VR devices and professional monitors where image quality is very important.

OLEDs are mentioned as potential candidates for side-mirror displays and are expected to be used in internal displays, such as clusters and CIDs (center information displays). Korean and Chinese panel makers are actively developing automotive OLEDs, and Samsung Display has forecast that automotive OLED panels will increase to about 3 million by 2022.