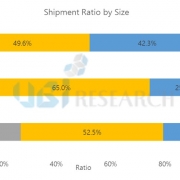 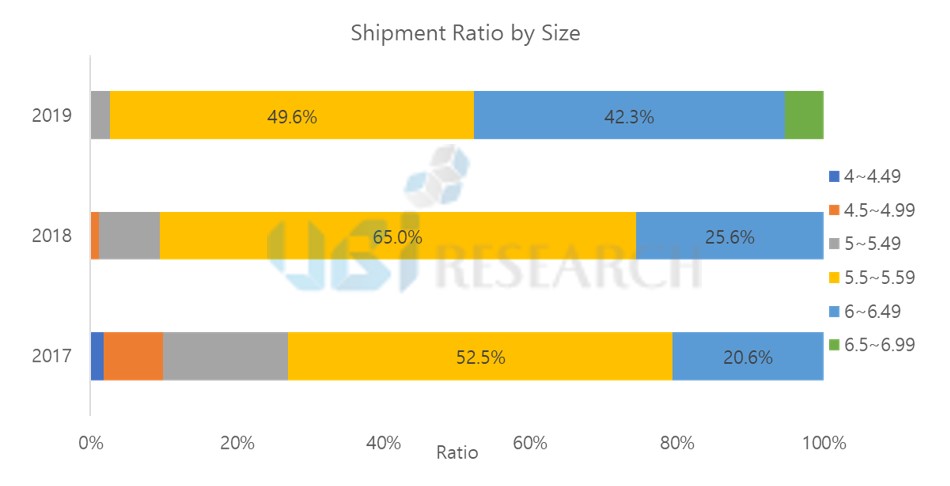 Flexible OLED market forecast to grow to $ 18.3 billion this year