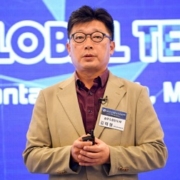 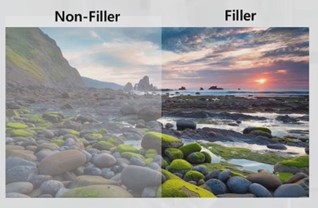 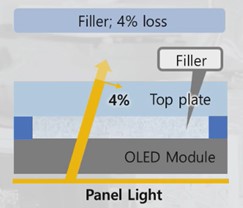 Solus Advanced Materials is currently expanding its OLED-related businesses to various OLED-related luminescent materials such as HBL, ETL, and HTL, as well as high-refractive materials and TFE monomers. It is noteworthy in which areas these various business groups can shine in the future 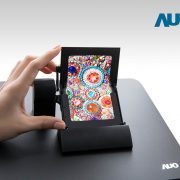 AUO unveils round OLED and foldable OLED for the smart watch in Touch Taiwan 2017. 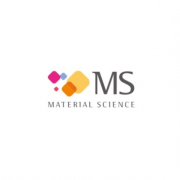 Small OLED performance in the second quarter of 2021